What do game developers bring to learning?

The learning industry needs game developers. Why? Because to be impactful, workplace learning needs games.

In an era where learners are open to gaming, are familiar with modern web experiences and like to try new things, digital learning needs to keep up by being engaging, immersive and fun.

As a game developer working in the games industry, some people questioned why on earth I’d want to leave that for a career in digital learning. The answer is simple: I joined Sponge in 2014 because I could see the impact that games and gamification could have in the field of digital workplace learning. And I could see it would make a difference in skills development for organisations and employees.

Learning and games: Not such alien worlds

In my years as a game developer I’d worked on projects where I’d blown up millions of aliens, explored countless dungeons and navigated spaceships through the galaxy at warp speed.

Additionally, some of the projects I’d worked on had been for the educational sector and focused on games-based learning. These demonstrated succinctly the link between good game design and engaging players in learning something new. The skillset of a games developer are therefore a great fit with creating engaging digital learning.

However, I found one big difference between these worlds. While the games industry is innovative and original, the learning industry tended to stick with the tried and tested. Where this has been the case, learners might not have been getting the learning experience they needed. And that means their employers aren’t getting what they need, either.

It’s time to move on from learning that involves numerous slides and ‘click next’ buttons. It’s dull. For most learners, this type of elearning has become a ‘have to’ activity, a tick-box exercise to be endured and signed off. When I switched to the learning industry, I wanted to transform this into a ‘want to’ activity that learners enjoyed and wanted to return to.

There’s another reason why it’s important to include elements of game thinking to solutions: It works. It increases engagement, immersion, practice by replayability, and the desire to achieve mastery of a given topic. Win-win.

Sometimes rules are there to be broken 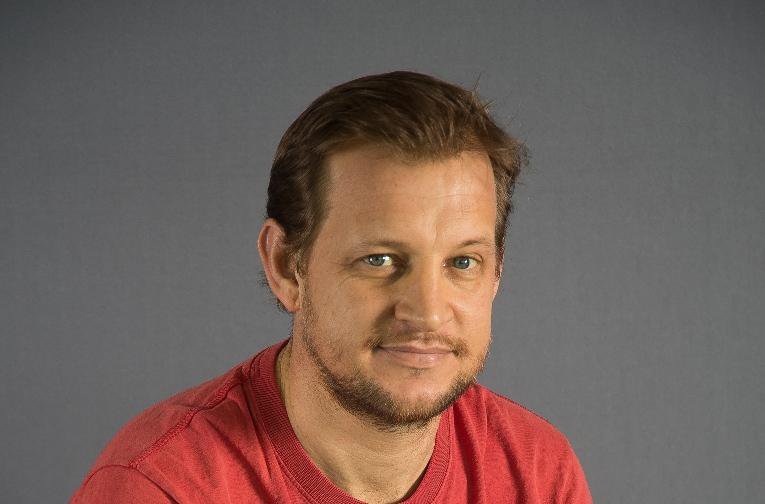 Working in gaming, I’d always had free rein to create dynamic experiences. The question now was how to incorporate game-thinking into learning, using the learning industry’s authoring tools. This is where a background in games introduced a fresh perspective to enable innovative solutions. Where existing authoring tools had limitations, we sought ways to augment and improve them by adding functionality from game engines so we could have the best of both worlds.

My first project was to see if I could make a game using Articulate Storyline. As a new employee, I was keen to impress so I made not one, but four. Working within limitations is great for creativity, and using an unfamiliar tool with a fresh pair of eyes meant I was able to experiment, break the rules and make something new. The prototypes I created went on to be showcased at industry events and even used by Articulate guru, Tom Kuhlmann.

Game thinking in learning has proved itself. Here at Sponge, we have worked with some of the best-known brands and organisations to design and develop world class learning that is getting learners engaged though new tools and technologies. Organisations such as the UK’s postal service, Royal Mail, global pharma giants GlaxoSmithKline (GSK), car manufacturer Toyota, insurance company AXA, the UK’s National Health Service and the University of Greenwich.

Now, the engagement provided by tapping into games has become part of the digital learning landscape. And it’s rewarding to be in a team that’s at the forefront of this ongoing innovation and progress in this field.

Jason Butler is a Learning Game Developer at Sponge and has been given the title ‘Games Evangelist’ by his colleagues! Jason has been shortlisted for Learning Developer of the Year at Europe’s largest learning technologies awards scheme, Learning Technologies Awards 2017.