Articulate have just launched a new version of their popular Storyline software, and seeing that we use it to build a large number of our elearning modules we were pretty keen to check out the update and see what’s new.

The main change is that now, as well as iOS, Storyline supports Android so elearning can be delivered across the majority of tablet devices. This is a great development for creating mobile learning and we’re looking forward to exploring what’s possible with different features.

One of the other more useful features is the addition of negative scoring, so now there is the option to deduct points from a learner’s score whenever they get a wrong answer. There are also new triggers and motion paths which really improves the animation possibilities - something that was lacking in the previous version of Storyline. 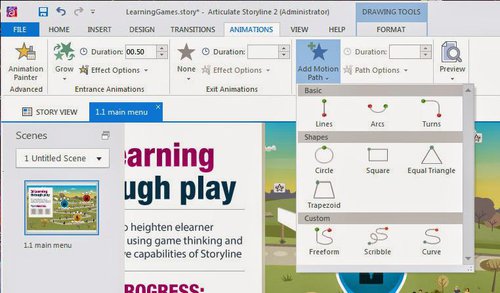 The interface has been simplified so it’s easier to find what you need and there are a few new features that can help speed up development time. For example you can now toggle between slide view and form view in one window and copy and paste layers from one slide to another. 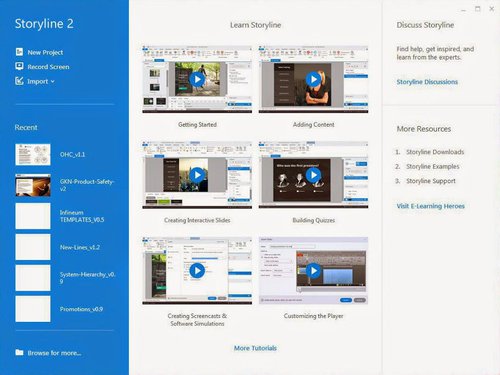 The text editor has also been updated which allows easier customisation of fonts, alignment, line spacing and direction. You can import questions from Excel or text files to avoid starting them from scratch and can also import content you've already created in PowerPoint, Studio and Storyline 1.

Perhaps most importantly though, there is now an Auto Recovery, so if your computer crashes, all is not lost!

From a learner point of view, there are changes to the default player buttons and the seekbar – now learners can view their progress even if they can’t fast forward through content, thanks to a read-only function.

There is also a new interactive slider that lets learners control objects and manipulate data on the screen, something that could be really exciting to use with statistical information. 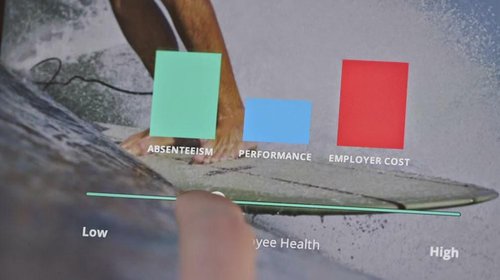 One of the first projects we’re working on in Storyline 2 is a quick game for our free ‘behind the scenes’ webinar next month. If you want to take look at what we develop, join us and the Learning and Skills Group at midday on 2 October.